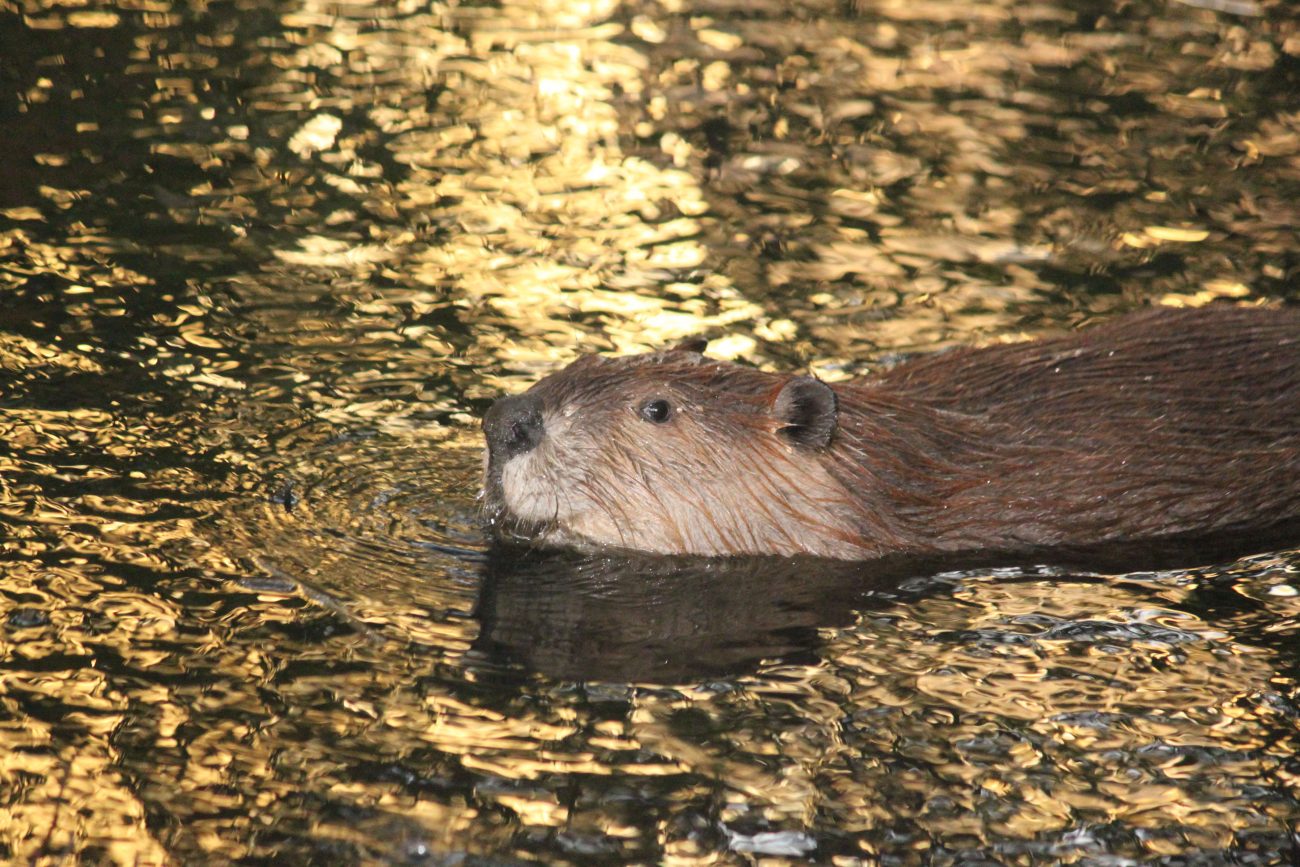 THE WORTH A DAM BEAVER FESTIVAL IX WAS FABULOUS!

BE SURE TO MARK YOUR CALENDARS FOR NEXT YEAR!

Celebrating One of Natures’ Greatest Engineers

Worth A Dam was originally formed to defend the Martinez Beavers. At first, the goal was to promote the Martinez beavers welfare through responsible stewardship, creative problem-solving, community involvement, and education. But then, once our Martinez beavers were safe, we became interested in helping other cities. We want everyone to learn why and how to co-exist with beavers. Beavers provide many benefits! Beavers contribute to increased diversity of wildlife; frogs, fish, birds, and wildlife. Worth A Dam has lots of information about different techniques, including using flow devices as long-term solutions for beaver-human conflicts.

Since 2008, Worth A Dam have held an annual beaver festival in Martinez, CA. Many wildlife groups come from all over the bay area, set up booths and help people learn about wildlife – along with celebrating the beavers of Alhambra Creek. On August 6, 2016, at the Ninth Annual Beaver Festival in Martinez, Worth A Dam was honored by Congressman Mike Thompson with the following Congressional Record:

AS CALIFORNIA CONTINUES TO FACE WATER ISSUES AND SHORTAGES, IT IS MORE IMPORTANT THAN EVER TO COEXIST WITH THESE IMPORTANT ‘WATER SAVERS’.

Really, it’s time we see the beaver as a prince instead of a pest!

Please consider making a donation to Worth a Dam by check.

You can make checks payable to ISI with Worth a Dam included in the memo & send checks to ISI:

Connect with Worth a Damn online to get news and updates!