Valley of the Moon Film Project 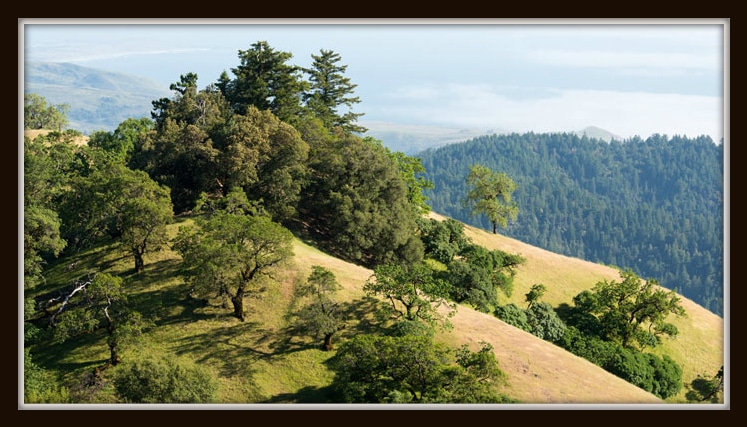 From the days when Indigenous peoples first roamed the golden hills and valley floor, Sonoma’s Valley of the Moon has been an idyllic setting of extraordinary beauty, bounty, and adventure. With a moderate climate, abundant springs, and fertile soils, Sonoma has long attracted people from all walks of life. It is here in Sonoma Valley where epic historical events unfolded and laid the groundwork for the vibrant community that we enjoy today.

Although there are numerous books and magazines focused on Sonoma history, there is no single feature-length video that traces the history of the valley.

In 2016, Julie Morrison partnered with local historian Robert Parmelee and Sandi Hansen, former Director of the Depot Park Museum, to launch a project to create a film that captures and preserves Sonoma’s rich historical heritage.

The film highlights the history of the valley from early Indian tribes through the pueblo days and establishment of the Mission; Bear Flag revolt; economic rise of hot springs resorts; agricultural evolution; Prohibition; and modern times including the ascent of Sonoma as a wine and food mecca.

Featured are conversations with local historian Robert Parmelee and other legendary Sonomans as they explore the character, colorful history and lure of Sonoma Valley over time.

Also featured are images from the Parmelee Collection, amassed over sixty years by Parmelee. The vast collection of Sonoma Valley memorabilia is truly legendary with documents, photographs, maps, flags and artifacts representing an astonishing library of treasures dating as far back to the 1840s and the Bear Flag days.

A fundraising campaign is currently underway to raise sufficient funds to complete the project. Kindly consider offering support for this community-based endeavor. You can make a donation via PayPal or by check.

Please make checks payable to ISI with Valley of the Moon or VOM included in the memo and send to:

Connect with Valley of the Moon online for news and updates!