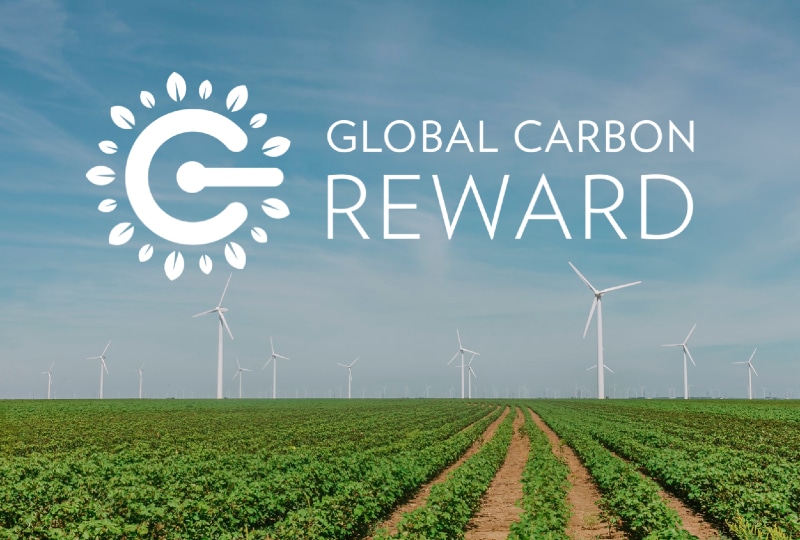 The goal of the “carbon reward” is to rapidly reduce carbon emissions at the global level, and to remove carbon from the ambient atmosphere. This will be accomplished by creating major new profit opportunities for climate mitigation, including for (1) cleaner energy production, (2) cleaner business practices, and (3) carbon dioxide removal (CDR) based on natural and engineered methods (see Figure 1). A goal of the “carbon reward” is to reduce emissions at the source, and to make this possible the reward will be funded with an international currency, called a “carbon currency”. The “carbon currency” will be backed by central banks using unconventional monetary policy.

Our vision is to rebalance the world economy for the benefit of people and planet. This rebalancing will involve the creation of a negative feedback on greenhouse gas emissions using “carrot and stick” financial incentives.

Our mission is to demonstrate a new economic framework for climate mitigation, ecological protection, and climate justice.

Our plan is to establish partnerships with governments and private companies in order to initiate and evaluate demonstrations of the “carbon reward”.

We aim to showcase the “carbon reward” through international demonstrations.  These demonstrations will illustrate the financial mechanism, and they will show how it is possible to provide scalable debt-free finance for climate mitigation, ecosystem protection, and climate justice. The proposed demonstrations will require public-private partnerships between governments and low-carbon projects. Central banks will be asked to assist in implementing a pilot program that will involve a “carbon currency”.

We are seeking seed funding from philanthropists, private corporations and the public sector to fund the demonstrations. The funding mechanism for the full application of the proposed “carbon reward” will be based on new mandates and new monetary policies for central banks. 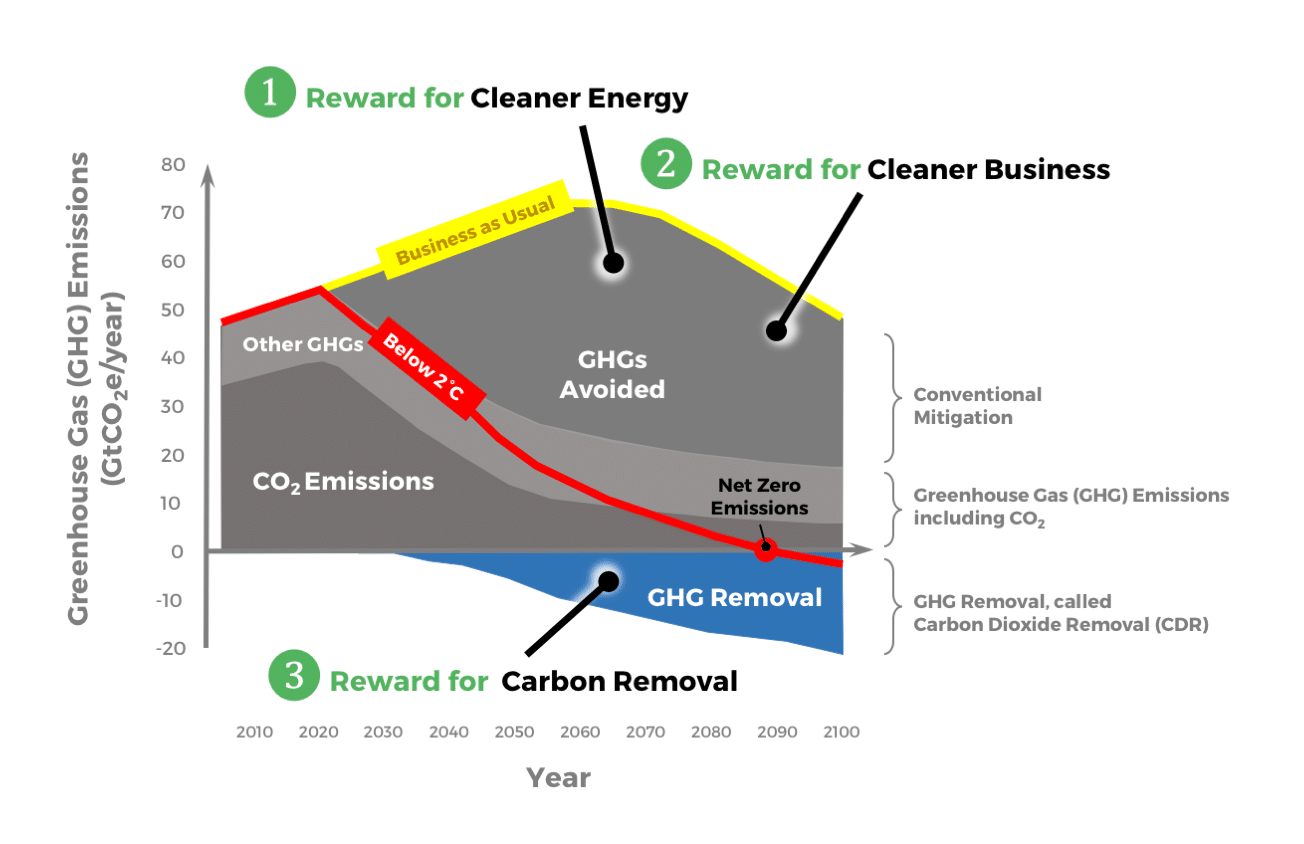 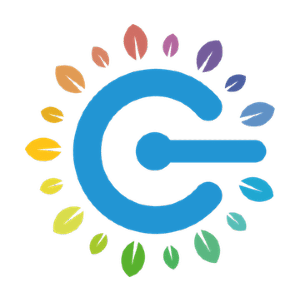 The GCR website was launched on World Environment Day, 5 June, 2021. The website is packed with information on the policy, the latest news, webinars and much more.

Please consider making a donation to GCR online or by check:

You can make checks payable to ISI with Global Carbon Reward included in the memo & send checks to ISI: